Some people have been posting on /r/asoiaf about how this means “GRRM is denying the fAegon Blackfyre theory” as if fAegon Blackfyre requires the kid to be descended from Bittersteel and Blackfyre. It never did.

But this did get me to thinking… where is the supposed female line of House Blackfyre? 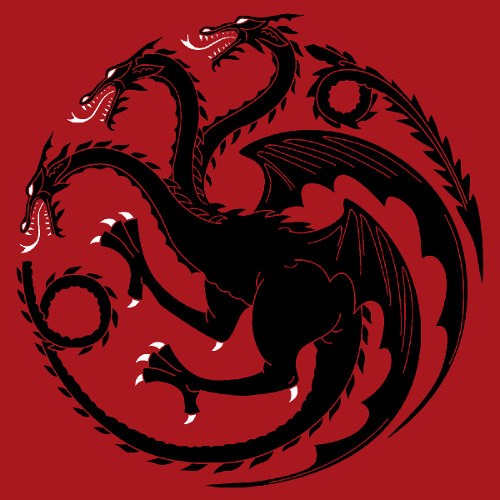 END_OF_DOCUMENT_TOKEN_TO_BE_REPLACED

Daemon Waters, bastard son of Aegon the Unworthy and Princess Daena Targaryen, scandalously conceived while Daena was imprisoned in the Maidenvault after her brother-husband King Baelor refused to consummate their marriage, just before Baelor finally died from his piousness and fasting (perhaps helped along in this by a poison from his uncle Viserys II who grew tired of his nephews stuffing up royal governance of the realm.)

Given the ancient sword of Aegon the Conqueror, Blackfyre, when being knighted by his father at the age of 12, Daemon took the sword’s name for his own house. Eventually, he rebelled and claimed the Iron Throne for himself.

But why did he rebel?

END_OF_DOCUMENT_TOKEN_TO_BE_REPLACED

I love the Dunk and Egg novellas for many reasons, but I had always preferred the first and third novellas to the second, The Sworn Sword. But now I’m listening to the Harry Lloyd read audiobook via Audible. 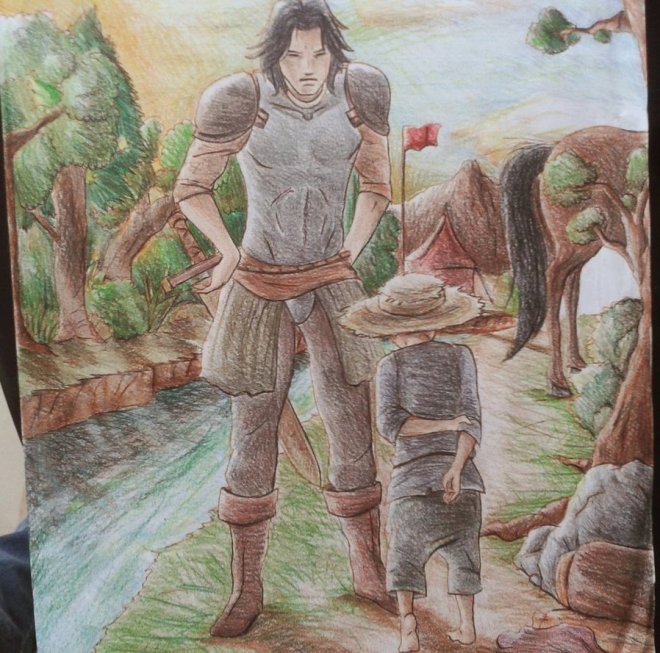 Dunk and Egg by arthatake

I read really fast, so sometimes I think I unintentionally skip over things. Listening to the story being told brings on a new way of experiencing the story, and for shorter stories like this that I devoured so quickly, makes me slow down and appreciate it.

It’s really struck me how important this novella is to understanding the game of thrones as it plays out in ASOIAF. We learn that power is in the eye of the beholder, not necessarily where bloodlines and law say it is. We also learn the impact of the first Blackfyre Rebellion, played out on a small stage in the conflict between Ser Eustace Osgrey of Standfast and Lady Rohane Webber, the “Red Widow” of Coldmoat in the Reach in the days of King Aerys I, when men said the king read books and scrolls of prophecy while bastard born Bloodraven, Hand of the King, ran the kingdom.

In amongst this we have the lessons learned by Ser Duncan the Tall and his squire, Egg, also known as Aegon Targaryen, son of Prince Maekar Targaryen of Summerhall, who would one day go on to be King Aegon, Fifth of His Name….

END_OF_DOCUMENT_TOKEN_TO_BE_REPLACED 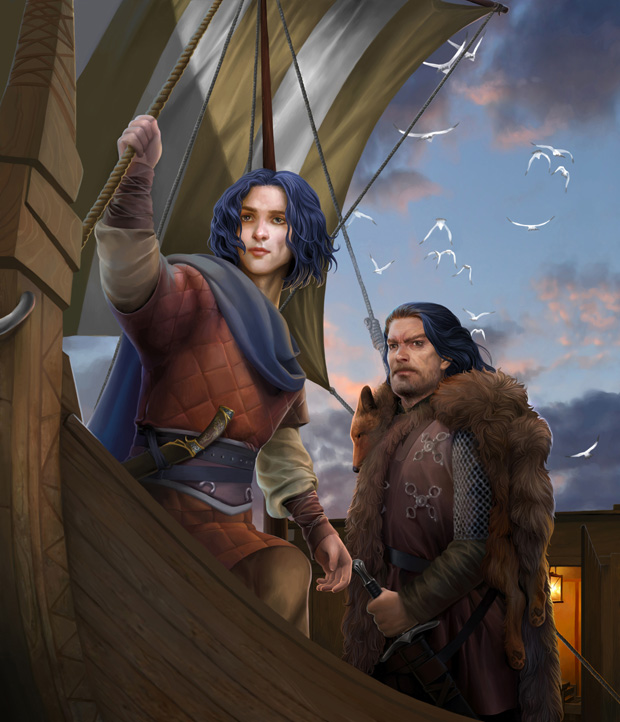 If ASOIAF is an epic, then AGOT-ASOS was Act 1.

AFFC/ADWD brought on a new set of themes and characters, as we stopped the unrelenting pace that characterised the first three books, and paused for a breather before the War for Dawn (that 95% of characters have no clue is coming….)

I know AFFC has its critics, but I actually quite enjoyed it. I liked the chance to see what happens to the people of a land after a devastating civil war. I mean, I wanted to point Brienne in the direction of the Vale after the umpteenth time she asked if anyone had seen a maid of ten and three, red of hair and blue of eyes…

But ADWD brought in a new player for the game of thrones, Young Griff, the alias being used to hide a boy who is purported to be Aegon VI Targaryen, son of Rhaegar and Elia, heir to the Iron Throne.

Who is he? But more importantly, why are two men from Essos so invested in getting him on the Iron Throne?

TLDR: it doesn’t matter if “Aegon” himself is a Blackfyre/Brightflame or not, but if Varys and/or Illyrio have some kind of familial connection to the ousted lines of the Targaryens, that makes their motivation to put a puppet dragon on the Iron Throne make far more sense.